A lot has been discussed over the years about ways to maintain a healthy diet. Cutting carbs, forgoing on fat – everyone knows at least one example of something to try, only to return to later old patterns again.
It doesn’t have to be very complicated though, as the people of Okinawa have proven. Since about 100 years ago, they’ve adapted the Confucian teaching of Hara hachi bun me, which tells people to eat not until they’re completely full, but until they’re 80% satisfied.
This has found its way to our dinner table as well. Naturally, the kind of food is fundamental to living a healthy life and consequently, we make a point of cooking everything with fresh produce, sensibly keeping an eye on the use of fats, sugars, and salt, but once we’re ready to dig in it’s easy to set a limit and stick to it. Generally, we just think of not eating until we’re full, but rather until we’re not hungry anymore. 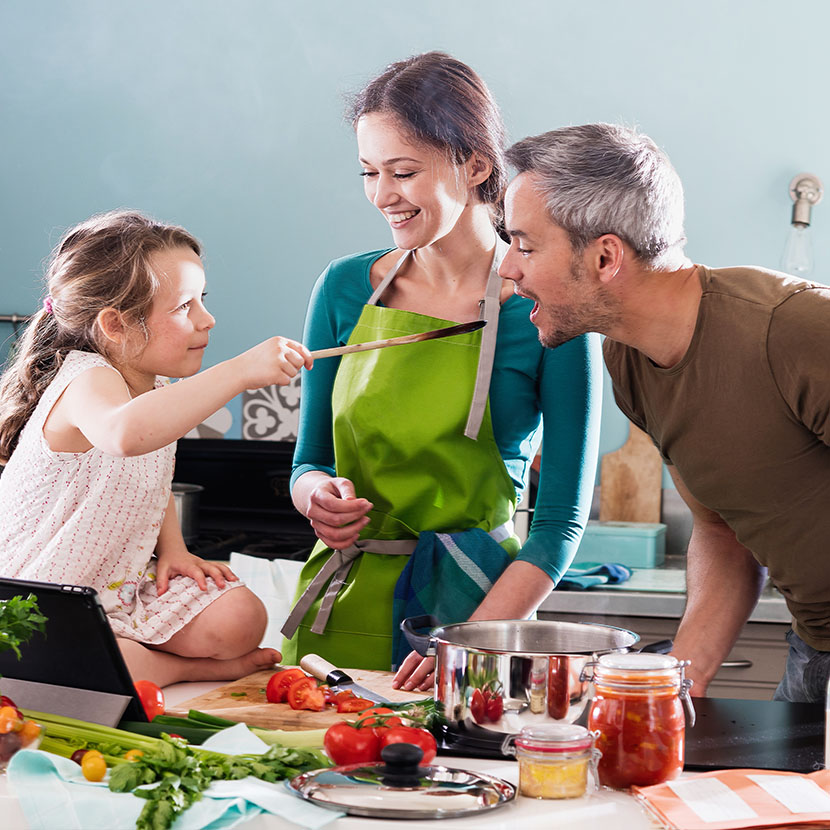 The scientific explanation to how this would be effective in maintaining a healthy diet is actually quite simple; if you were to eat until you’re completely full, the stomach stretches to accommodate, which can lead to a higher bar to reach as time progresses and requiring more food to feel full. Stopping at 80%, as the Okinawans have done for many years, prevents this from happening and can in the end lead to a lower BMI.
Of course, this doesn’t mean Okinawans eat whatever they want; their diet of fiber-rich vegetables, whole grains, soy food along with a limited amount of fish and pork also is a big contributing factor. Combine all of these things together, and it won’t come as a surprise the Okinawans have one of the highest rates of centenarians (people aged 100 years and up) in the world: 50 per 100.000.
Now, I know that changing particular habits take time. Apparently, our brain needs 10 weeks to adopt a new lifestyle before it sees it as a normal part of daily routine. But with the 80% rule, one can easily start as early as today. As I like to remind my better half once he’s contemplating a second helping: the second plate never tastes as good as the first one.

Are we going to live a hundred years following that same principle? Well, at least we can try! 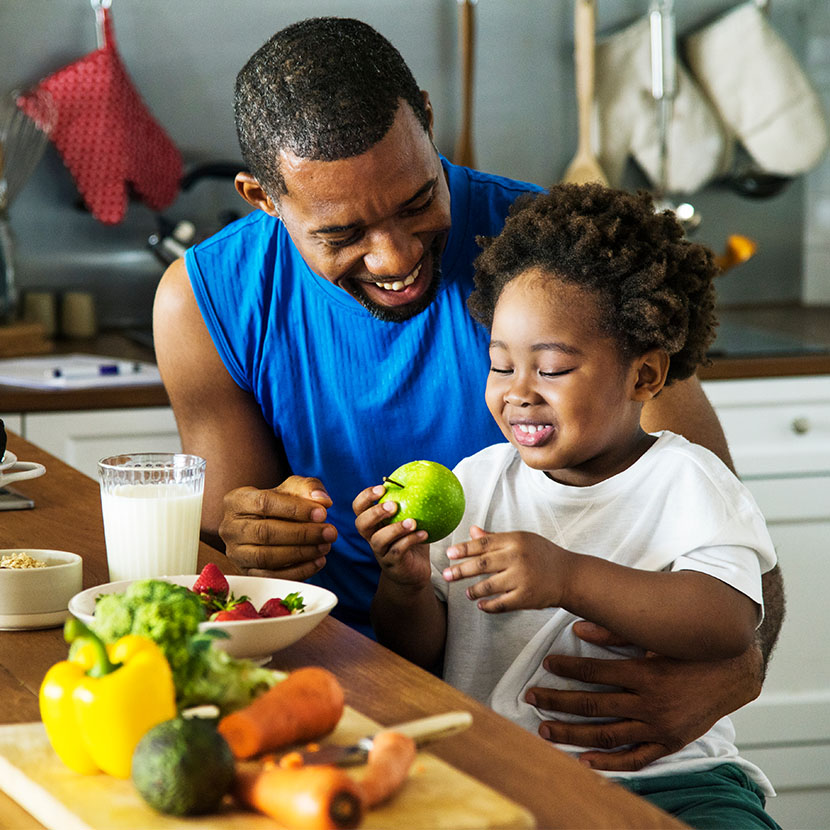